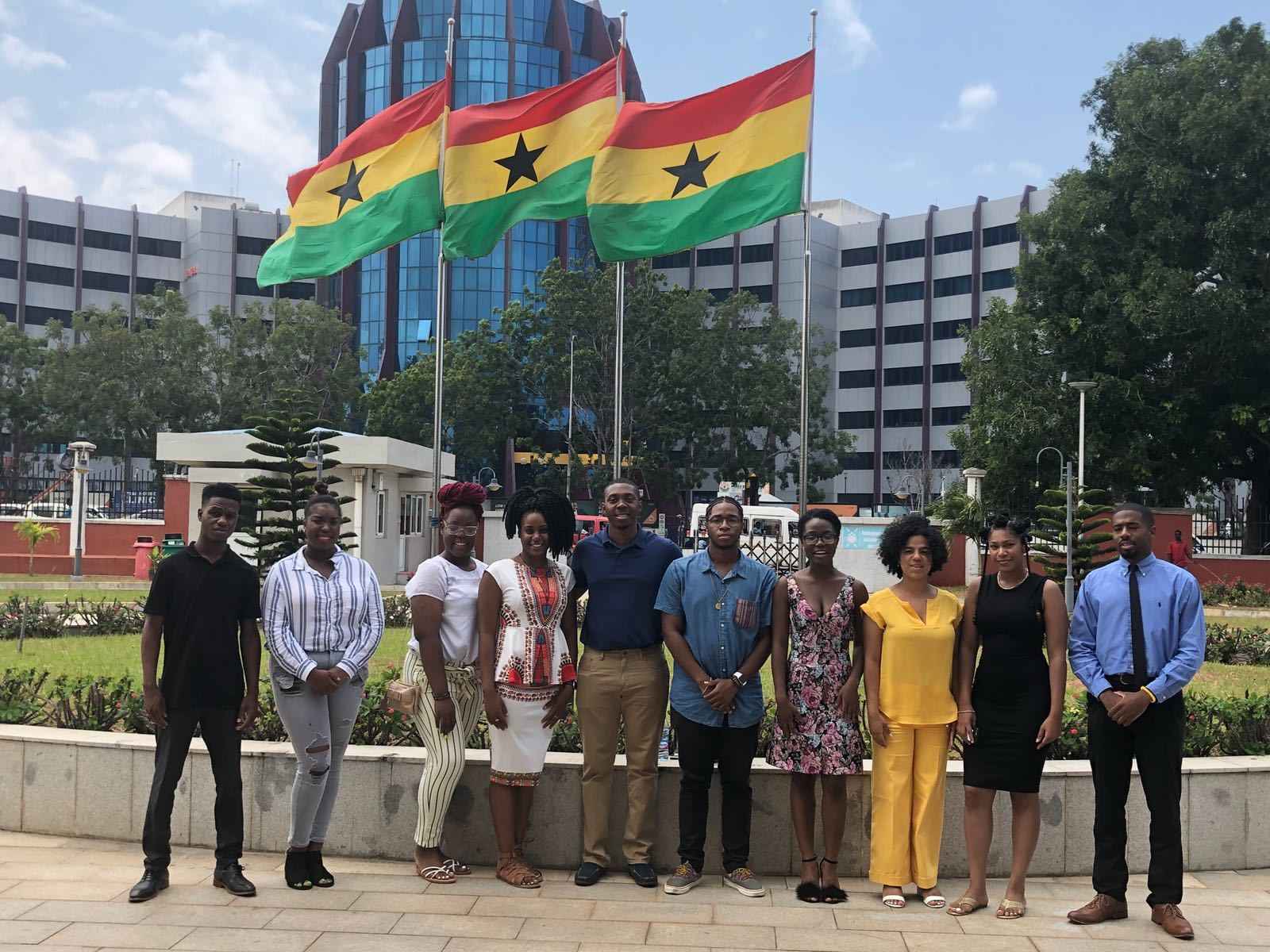 The transformative Birthright AFRICA experience costs $4,000 per Scholar. Your support will provide youth and young adults of African descent in the US Diaspora a life changing trip for free to Africa!

Over the past two years, Birthright AFRICA has been committed to providing a free educational trip to Africa for every youth and young adult of African descent ages 13 - 30 in the United States. Formed in 2015, by co-founders Walla Elsheikh and Diallo Shabazz, Birthright AFRICA is creating the next generation of global leaders and entrepreneurs.

Birthright AFRICA is commemorating 2019 as the "Year of Return", marking the 400 year anniversary of the first ship of enslaved Africans arriving to Virginia in 1619. This year, the organization will be sending 50 Scholars in collaboration with partners throughout the United States. Birthright AFRICA Scholars will attend festivities celebrating their return to ancestral homelands, and meet with corporate leaders and entrepreneurs in Ghana and other African nations to learn about business and innovation on the continent.

The Birthright AFRICA program continues to be a life-changing experience for Scholars who have received their birthright with 100% stating they want to visit an African nation on their own in the future. Additionally, 97% of participants indicate they now have more resources, clarity, and belief in themselves to fulfill their career and life goals. 2018 Birthright AFRICA Scholar, Mikel Haye, from CUNY Queens College reflects on the transformative experience saying "I have learned to love myself more as an African American and take pride in where I come from. I will implement what I have learned from the Birthright AFRICA program into my career goals by using the confidence to speak up, seek help, and aspire to do and say what I dream of doing."

We're excited to share that HBO has become a Corporate Sponsor! We're thrilled for their support as Birthright AFRICA gears up for the historic return.

Join the movement to make history and leave your legacy by making a donation as we commemorate 400 years and raise $200,000 to discover roots and uncover greatness!!